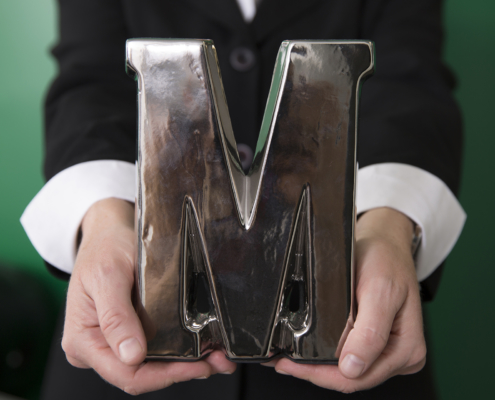 FOR CRASHES THAT HAPPENED BEFORE APRIL 1, 2019, it is not easy to obtain a settlement without a trial.  There have been changes to what you can claim and how you can prove your injuries.  We can help!  Call us to explain your rights and help you get compensation.

FOR CRASHES  THAT HAPPENED AFTER APRIL 1, 2019, there are big changes that reduce compensation:

You are still allowed to hire a lawyer under the new system, but since lawyers work on a contingency (percent), they may not be willing to accept these files.  If you are in doubt, call us.

ALSO NOTE THE DEDUCTIONS FOR CRASHES THAT HAPPEN AFTER MAY 17, 2018, whether capped or not –  ICBC can now make a deduction from your settlement if you haven’t applied for and used your own extended health and disability benefits, as well as EI and other benefits.   Also, ICBC now will not repay your extended benefits on settlement.  This may leave  you having to repay your extended benefits provider, even if your settlement does not include payment for these benefits by ICBC.

SOME GOOD NEWS FOR CRASH VICTIMS:

Do I have an ICBC claim?

In BC, if you were injured in a car accident, and it was the fault of a motorist, you have the right to make a claim against that motorist’s insurance company for the damages you suffered.  Pedestrians, bicyclists, motorcyclists, drivers and passengers all have the right to make a claim, so long as they were not negligent themselves.  This is called a “tort” damages claim.  The claim is usually against ICBC (because ICBC insures most vehicles in BC.)

There are also some ICBC benefits available to everyone in a crash with a BC vehicle, regardless of fault. These are called “no fault” or Part 7 benefits.  There are partial payments towards treatment such as massage and physiotherapy.  For people who are unable to work due to crash injuries, Temporary Total Disability benefits (TTDs) may be available up to $300.00/week.  You often must also apply for medical employment insurance benefits.

However, there are some exceptions.  For instance, if you or the other person were a “worker” within the meaning of Worksafe BC legislation, this can limit your ICBC claim.   Car accidents caused by a hit and run, an uninsured or stolen vehicle, an out of province motorist, or car accidents that occur outside of BC, are unusual situations requiring specific legal advice.

For adults in BC, there is a limitation period of two years for motor vehicle claims:  you must start a lawsuit if the claim has not settled.

BIG CHANGES TO ICBC AS OF APRIL 1, 2019:   For crashes occuring on or after April 1, 2019, new rules apply.  Fault still determines whether you are entitled to make a claim for tort damages, but the amount of money you can claim for, will be significantly reduced for most people.  Also, there are new rules for the “no-fault” benefits.  Please see this link.

What fees do you charge? How can I afford a lawyer?

Your can find our fee structure by clicking here.

Do I have to hire a lawyer?

For all claims, both before and after April 1, 2019, you are allowed to hire a lawyer.

The lawyer is paid as a percent of the eventual settlement or judgment, so you do not need to have money to hire a lawyer.

You are allowed to deal with ICBC yourself without a lawyer.  However, many people hire a lawyer because we:

What does ICBC have to pay?

There are two parts to an ICBC claim:  the “tort” claim and the “Part 7” claim.

The “Part 7” claim is what you experience first when you contact ICBC seeking treatment or wage replacement.   Benefits are available regardless of who’s at fault in the crash.

Sometimes ICBC requires a doctor’s note, while other times the adjuster approves you to go to certain kinds of treatment without one.

Where ICBC agrees to pay for physiotherapy or massage treatment under Part 7, payment is usually partial, and you must pay the “user fee” portion.   This can be claimed back on your tort settlement.   Some physiotherapists direct-bill ICBC for the portion ICBC pays, then you pay them the user fee.  Massage therapists generally do not direct-bill ICBC, so you must pay the whole amount up-front, and submit your receipts afterwards to ICBC for partial reimbursement.

ICBC repays you for prescription receipts in full, so long as the medication was medically required by the crash.  Chiropractors may be paid by ICBC directly within the first 12 weeks after the crash under a special program.

Wage replacement benefits for persons who cannot work due to injury, may be paid up to a maximum of $300.00 per week, but you may be required to first apply for medical employment insurance benefits and short or long term disability through your work before the ICBC benefits are available.

There are also some other benefits for homemaking help and other expenses.

For crashes on or after May 17, 2018, you may be asked to use your own extended health benefits before ICBC will pay for treatment under Part 7.

For the “tort” part of the claim, see this link.

What is my ICBC claim worth? How do I know if ICBC’s offer is fair?

For ICBC claims with crashes before April 1, 2019, and for all other personal injury claims, a settlement is meant to compensate for the effects of the injuries on the injured person’s life.  Because the full effects are often not known immediately, it is difficult to place a number value on the claim until the injured person has been fully evaluated and has received some treatment and tried to return to work, so that the future can be predicted.

Numbers are then put under each of the main “heads” of tort damages:

The total amount is your “settlement”.

How does ICBC know what numbers to put?  Some of it is straightforward, such as expenses that you can prove with receipts, or confirmation from your employer about missed shifts at work.  But other amounts are more debatable and may require evidence such as medical or economic expert reports, or witnesses, to prove.

It is important not to settle too early, because of stress or financial need.  Settlements are final and if you settle too early, it may not be enough to sustain you, particularly if your injuries last longer than you expected.

How does your lawyer know what numbers to recommend?  Past decisions by Courts are known as “case law”.   An experienced injury lawyer is knowledgeable about the case law and can compare your facts to past cases.   The lawyer can give you a recommended range for settlement, and will make offers to ICBC on your behalf in light of what a Court would probably do.

When should you settle?   You need to be sufficiently recovered, or sufficiently stable, for the future to be predictable so that we can quantify it.  Also, you need your evidence in place in order to make the best case.  The lawyer’s role is to prepare your evidence and present the arguments.    It is a negotiation.  If ultimately the two sides cannot agree, a Court will decide and make an award.  However, very often settlements are reached without the need for a trial.

For crashes from April 1, 2019 on, ICBC is making big changes to settlements.   ICBC is “capping” (limiting) pain and suffering to $5,500.00 for many claims, and changing the rules for other heads of damages also.  Please see this link.

I’m not in Vernon. Can I still hire you?

Yes, we accept clients throughout BC.  You can hire us without coming to our office in Vernon, BC.   We can travel to meet with clients, or communicate by phone and Skype. 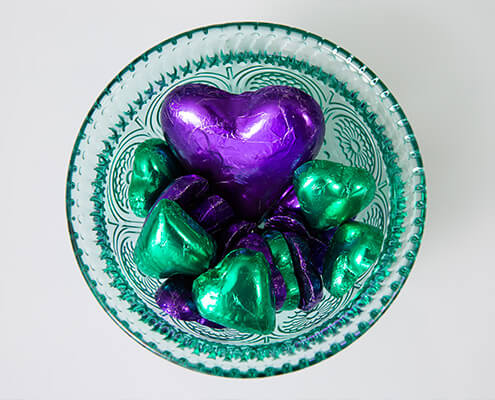 Do you accept personal injury claims that aren’t ICBC claims?

Yes!  We accept a variety of claims including the following:

What types of accidents and injuries do you handle?

What kind of Estate Litigation cases do you accept?

We are presently accepting Wills Variation applications and Committeeships.  We will soon expand the range of cases that we accept, so check back soon!

Do you prepare wills?

Not presently, but we will soon be offering estate planning services including wills preparation, power of attorney, health care directives, probate and estate administration.   Check back soon! 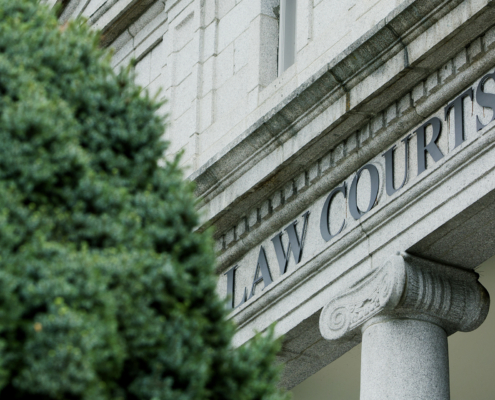