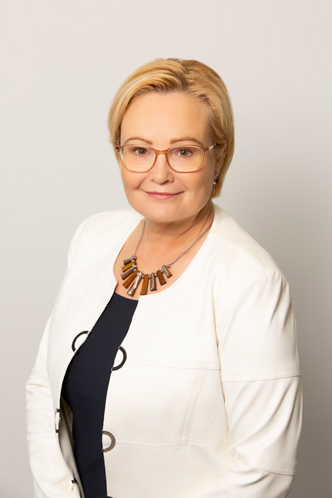 Angela is originally from England. She earned a Bachelor’s of Science in Management (Economics) at Cardiff University, UK. She went on to graduate from Law School at Cardiff University and earned her Legal Practice Certificate. She then had a fascinating career with legal cases involving property damage, personal injury, claims against the constabulary for assault and wrongful imprisonment, and claims against local authorities. She also became known in the field of professional negligence, defending claims against lawyers, surveyors, nurses, hospitals and doctors.

With her children, she then moved to Canada. She joined a personal injury law firm in downtown Vancouver, pursuing claims on behalf of injured people who had suffered catastrophic injury and loss, and victims of medical malpractice, with claims in the $3-6.5 million dollar range. She later worked for the insurance company defending nurses from claims of malpractice. 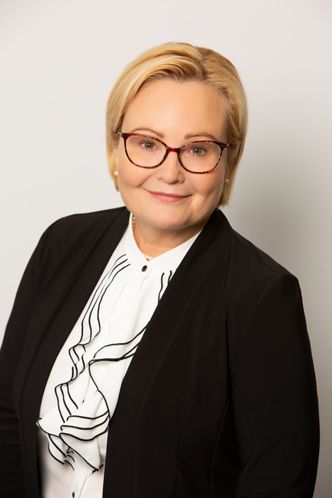 Several years ago Angela moved to Kelowna to further her practice in serious personal injury and major medical malpractice claims, again taking on highly complex cases in the multiple millions of dollars.

While not hesitating to take a case to Court, Angela is sensitive to the value of out-of-court settlements. In addition to working as a lawyer, Angela became a qualified mediator. She enjoys helping parties reach agreement together without needing to resort to a court to solve their problems.

Angela’s current legal interests are in the field of family law. While working full-time as a lawyer, she also studied for a Master of Arts in Clinical Counselling from Yorkville University. She also worked as a counsellor, earning her Registered Clinical Counsellor designation. She is continuing to study, intending soon to become one of the few qualified Parenting Co-ordinators in the Okanagan, and aiming to also earn her qualification to serve as a Family Mediator, helping people who don’t have a lawyer. 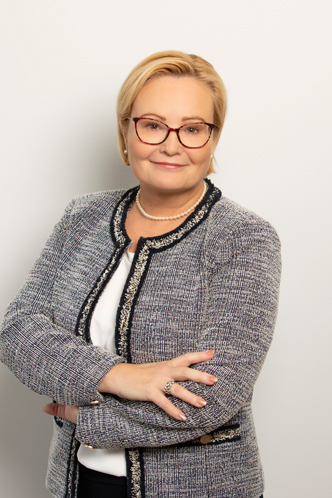 Volunteering is also very important to Angela. Since moving to Kelowna, she has served on the Board of the Canadian Mental Health Association, and on the Board of Brain Trust Canada. She volunteers with the Boys and Girls Club’s Restorative Justice program for youth. She has also served as a member of the Judicial Advisory Committee evaluating candidates for the position of Provincial Court Judge, and doing Practice Evaluations of lawyers for the Law Society of British Columbia.

With Martin Estate and Injury Law, Angela is accepting family law clients in her role as a practicing lawyer. She understands the painfulness of relationship breakup and its effect on children and families. She aims to help her clients find resolutions that will protect their rights while preserving important relationships rather than destroying them. Putting the children first is important. So is getting to outcomes, and not getting stuck. Angela brings warmth and care, practicality, and support to her clients, together with a down-to-earth wisdom and knowledge of how to guide you through the legal process.