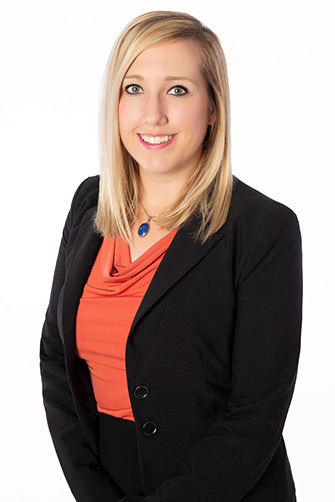 Emily MacArthur grew up in Vernon and graduated from Clarence Fulton secondary school. She was chosen as a Rotary International youth exchange student and lived in France for one year, where she became fluently bilingual. She then attended the University of Victoria for its well-known theatre program, where she obtained a Bachelor of Fine Arts degree with Distinction, majoring in Theatre with a minor in French.

After graduating, Emily took some time off from school and moved to Vancouver. She worked as a Citizen Service Officer first at Service Canada, and later at the Immigration and Refugee Board. In both roles, she was able to make practical use of her French language and she met immigrants and visitors from different countries and backgrounds. This experience gave her an introduction to law, and also reaffirmed her beliefs about the importance of diversity in Canada.

Emily decided to study law in both French and English at McGill Law School in Montreal, where she earned degrees in both civil and common law. During law school she volunteered with several pro bono (free) legal clinics, as well as the High School Outreach Program, the Montreal Holocaust Memorial Centre, and the Student Ambassador Program. She was also the program coordinator for the Pro Bono Students Canada McGill section.

Emily articled at the City of Calgary, learning about municipal law and bylaw enforcement. She then fulfilled her plan of returning to the Okanagan, joining a full-service law firm in Kelowna primarily as a family lawyer. She later moved back to Vernon where her family still lives.

Prior to joining Martin Estate and Injury Law, Emily practiced family law, wills and estate planning, probate and estate administration, estate litigation, civil litigation, real estate, and corporate and business law. She draws on that experience to provide practical, comprehensive advice to her clients. She is able to assist her clients in either French or English.

Emily is a member of the Junior Chamber of Commerce International and the Greater Vernon Chamber of Commerce, and she is the co-chair of the Young Lawyers Okanagan Section of the Canadian Bar Association. She is the lead singer in a cover band and she has performed with Kelowna Actors Studio and Powerhouse Theatre in Kelowna and Vernon. She also enjoys hiking, running, cycling and gardening. 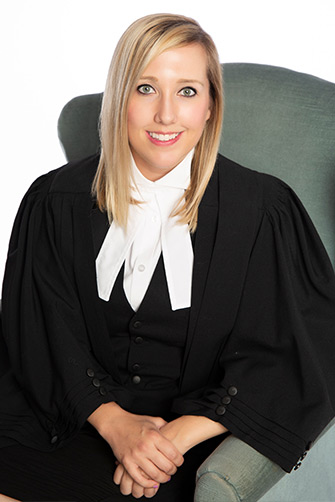