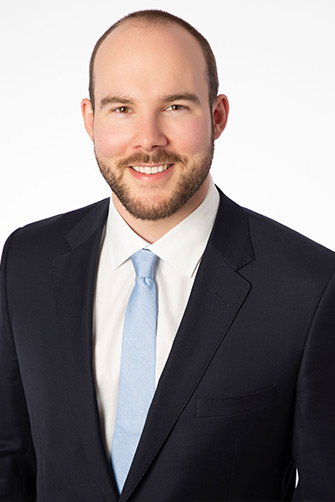 Jackson Spencer is a student at the University of Toronto Law School. Born in North Vancouver, Jackson spent his early years in the United Arab Emirates with his parents and sister. His upbringing encouraged an adventurous spirit and travel is a large part of his life. Most recently, he trekked to Everest Base Camp in Nepal with his father, before embarking on a 2 month backpacking trip around Asia. Jackson also spent 15 days exploring northern Vietnam on a motorcycle.

Jackson was awarded several entrance scholarships to study at Carleton University in Ottawa. There, he obtained his Bachelor of Arts in Legal Studies with a minor in political science. He was on the Dean’s List in his final three years, graduating with High Distinction.

In June 2018, Jackson set a world record in the powerlifting total (890kg across the squat, bench and deadlift) and won gold at the World Championships of the International Powerlifting Federation, the largest drug-tested powerlifting organization in the world. Jackson is also a four-time national champion with the Canadian Powerlifting Union and has coached over 30 athletes.

Jackson spends his spare time training in Brazilian Jiu Jitsu, hiking and camping in the Okanagan, and riding his motorcycle. In the fall he will return to the University of Toronto with the goal of becoming a lawyer who will help make the world a better place.