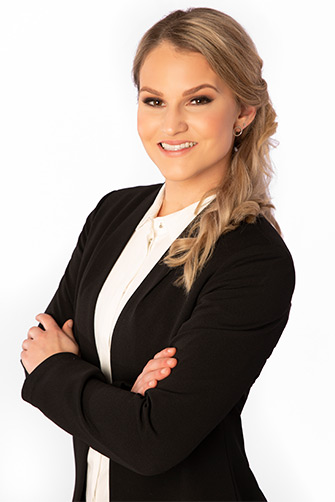 Kaleigh Henry grew up in the lower mainland and Fraser Valley. At university she helped her soccer team to back-to-back national championships while studying for her Bachelor of Business Administration degree. Skilled in both academics and athletics, she was awarded the prize for top female business school athlete.

Kaleigh attended Dalhousie’s law school in Halifax where she contributed to research in energy development, professional regulation, and healthcare. As a student she also helped consult to an Aboriginal group and worked with a wills clinic that helped seniors prepare their wills.

For her community service on the executive of several outreach societies, she received a Schulich Award from Dalhousie.

After articling with a distinguished regional law firm in downtown Vancouver, Kaleigh began her legal practice in a small town in the Kootenays of only 3,000 people. With experience in business law, family law, wills and estates and personal injury, she moved to Vernon to join Martin Estate and Injury Law.

Kaleigh is a confident courtroom lawyer and has obtained successful outcomes in both provincial and Supreme Court. It is important to her that clients understand each step in their case. Helping people reach their goals is her purpose in being a lawyer.

Kaleigh has travelled extensively throughout North America and Europe for soccer competitions, and had the opportunity to live and work in southern France for six months. She enjoys yoga, skiing, biking, and spending time outdoors exploring the Okanagan with her dog. 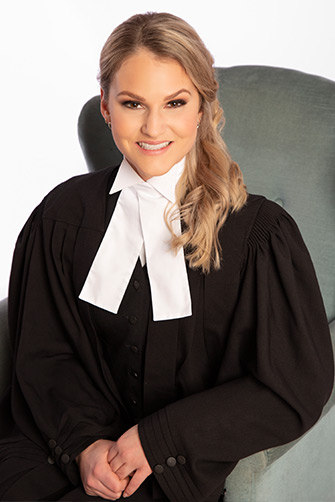