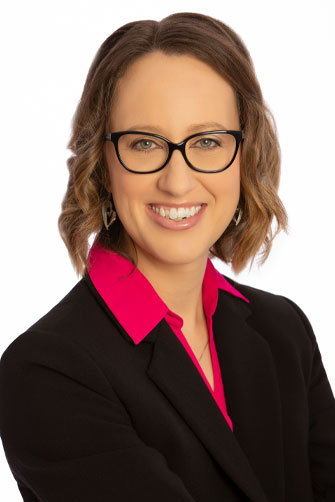 Kimberley Allardyce is a family lawyer at Martin Estate and Injury Law.

Following the completion of her law degree, Kimberley practiced law in both Hamilton and Toronto at law firms focused on insurance defence litigation.  During her time in Ontario, she appeared regularly before the Financial Services Commission of Ontario and the License Appeal Tribunal.  She resolved disputes without having to go to Court, by using negotiation and arbitration.

Kimberley moved to Vancouver in 2018 and worked at a downtown litigation firm. During her time in Vancouver, she appeared frequently before the Supreme Court of British Columbia, conducting trials and immersing herself in civil litigation. 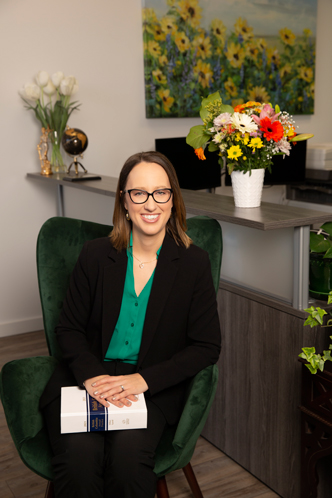 Her broad experience has given her an appreciation of the various ways in which disputes can be resolved and the knowledge to tailor the approach to the individual’s circumstances.

Kimberley is an excellent listener who is known for her calm and friendly personality, as well as her strong intellectual and analytical skills. She approaches every case with an open mind and a desire to obtain the best outcome.  She can see all sides of an issue and tries to find the solution that will preserve relationships with everyone involved, while upholding her client’s rights.

After visiting family in Lake Country, Kimberley fell in love with the area and decided she wanted to call it home. Outside of work, she can be found with her husband and two young children at the park, the beach, or cycling around town.