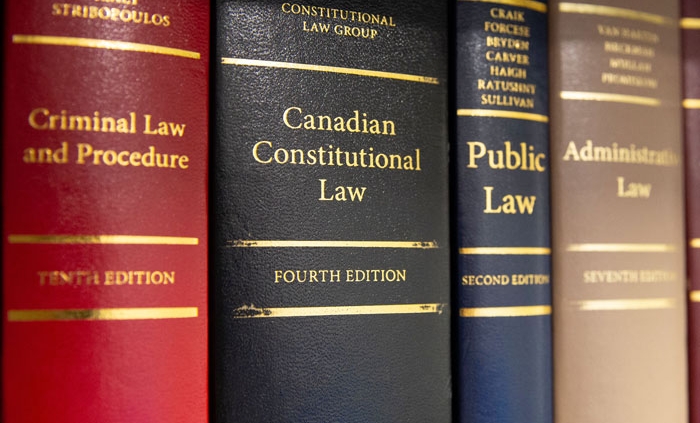 Have you ever thought about being a lawyer?  When you were younger, did someone say “you should be a lawyer”?  Maybe you loved to perform – or argue!

Do you know a young person who would make a great lawyer– but you have no idea where they should start?

Well, being a lawyer in real life is not all fancy suits and fast cars. Those lawyers on Netflix are so well-dressed, fit, and fabulous because they are actually actors, not lawyers! Plus the pay for lawyers is not as much as you might think. In the real world, people don’t always have money to pay lawyers. Sometimes the people who need a lawyer the most, can’t afford one.

But despite the stereotype, most lawyers are not money-loving ambulance chasers who are ethically challenged. Most lawyers actually went into law because they believe in justice and want to help people. The idea that law is a powerful tool that can make society better, promote fairness and diversity, and lift up the disadvantaged – the concept of “justice” and being a part of that – is what leads many students into the profession.

Do you still want to be a lawyer? OK then – here’s how.

To become a lawyer in BC, you need:

If you complete all of the above, plus pay your annual Bar Fees and mandatory Professional Indemnity insurance, you will be “called to the Bar” and become a BC Lawyer!

How long does it take, from start to finish? Well, if you graduated from high school in June 2020, and go straight through, you could be a lawyer in May 2028.

Are you up for this? Is it still worth it to become a lawyer?

If your answer is yes, good for you! The world needs lawyers who are willing to make the commitment to learn and join a profession that is about helping people and making the world a better place.

But nothing worth having in life is free.

Next time we will talk about: How much does it cost to become a lawyer? And what do lawyers earn? 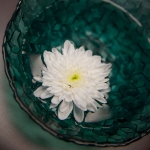