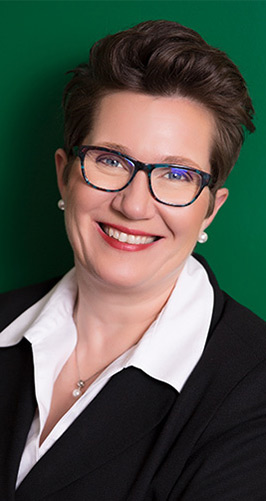 Melody Martin graduated from Harvard Law School. With over 20 years of experience as a lawyer, she is the founder of Martin Estate and Injury Law. Winner of many academic awards, she earned four university degrees by age 24. She was the first graduate of the University of Toronto’s combined Law and Master’s of Social Work degree program. She is experienced in negotiating settlements and representing clients in court. 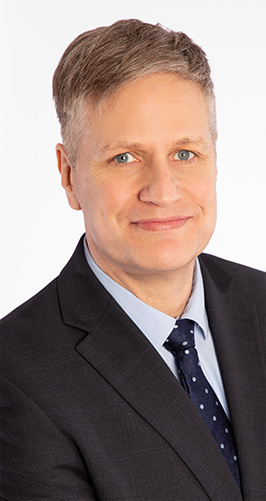 Dan is an experienced senior lawyer who has practiced law in two provinces. He is originally from Saskatchewan where he earned both his undergraduate and law degrees and started his
legal practice. He then moved to Vancouver where for 18 years he practiced primarily human rights and other kinds of administrative law, before joining Martin Estate and Injury law. 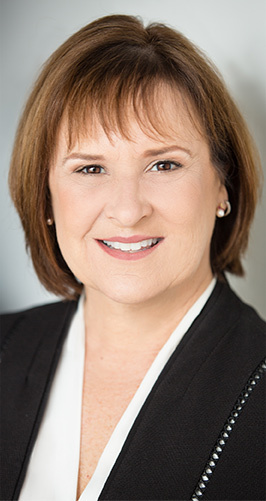 Catherine is a senior lawyer with 28 years of experience. She practices civil litigation with Martin Estate and Injury Law, but also has her own separate law practice Keri Law (Catherine Keri LawCorporation) in Vancouver where she acts for both employers and employees in employment law matters, and for employers in labour matters. 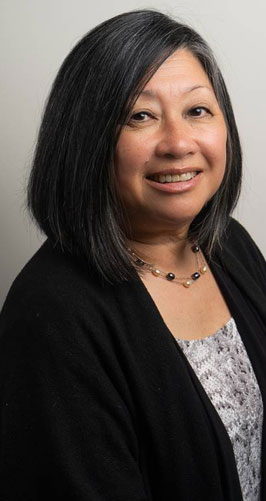 Meelie is one of the most experienced car accident lawyers in British Columbia. She has practiced law in this specific area for over 30 years. Meelie has had conduct of many complex cases including brain injury, injury to the spine, fractures and chronic pain syndrome. Her legal practice has been in Vancouver. 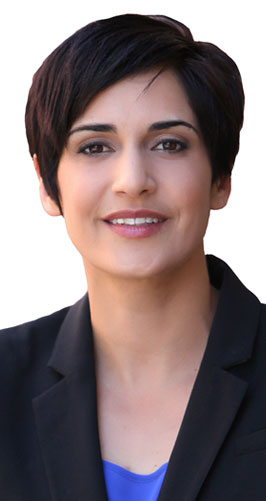 Leah McKenzie-Brown provides legal services in estate planning, business purchases and sales, lease negotiations, tenancy and strata law as well as civil litigation. As both a solicitor and a litigator, Leah is an effective advocate and strives toward the best possible outcome for her clients, while ensuring they make informed decisions as matters unfold. 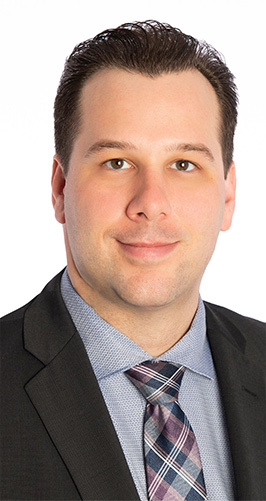 Mike is originally from Kelowna. He was awarded a degree in psychology by UBC Okanagan before going to law school at the University of Victoria. Mike gained valuable training while
articling at a boutique family law firm on Vancouver Island, and has now returned home to the Okanagan to practice law. 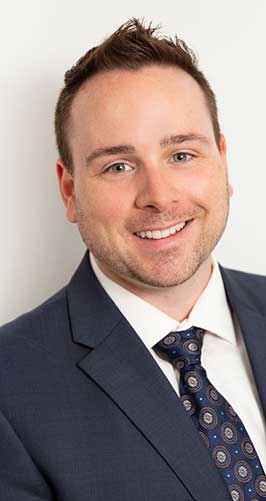 Born in B.C. and raised in Kelowna, Darcy received his Bachelor of Arts from UBC-Okanagan before moving to Toronto to attend Osgoode Hall Law School. Darcy completed his articles with a legal aid centre before working for a Toronto-based litigation boutique. Darcy moved back to the Okanagan to be closer to family, and the ski hills. 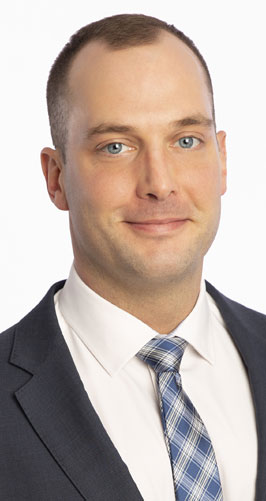 Brett won acceptance to Thompson Rivers University for law school and completed his articles at a boutique personal injury and estate litigation firm in Kelowna, BC before joining our Lake Country office. Brett’s varied academic and professional background allows him to create cost-effective solutions for his clients while advancing their interests. 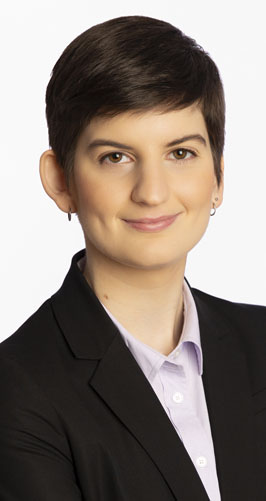 Alisa graduated first in her class at UBC with a Bachelor of Science degree in Global Resource Systems. She continued her studies at UBC, graduating from Law School in Vancouver. She was chosen to article with the Provincial Crown Prosecution service in Prince George where she gained valuable court experience. She now joins Martin Estate and Injury Law where she brings skill in problem-solving and a love for litigation. 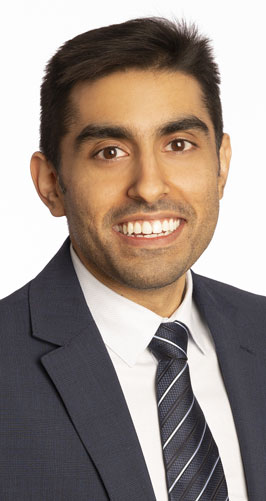 A native Calgarian, Mavy graduated from the University of Calgary before travelling to the United States for law school at Michigan State University. He articled with a full service Calgary law firm where his practice included litigation, real estate and estate planning. Mavy listens carefully to his clients’ goals and works tirelessly to achieve efficient and cost-effective results. Mavy is also fluent in Punjabi. 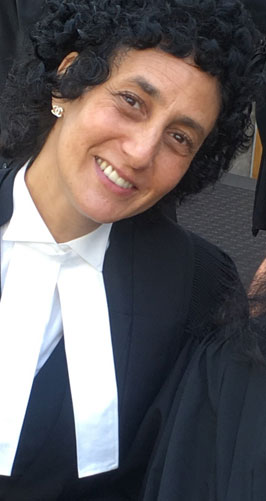 Susan is an experienced trauma informed practice health care provider and lawyer. She practices civil litigation with Martin Estate and Injury Law and also has her own law practice in Vancouver focusing on Collaborative Family Law and Ist Nations concerns. 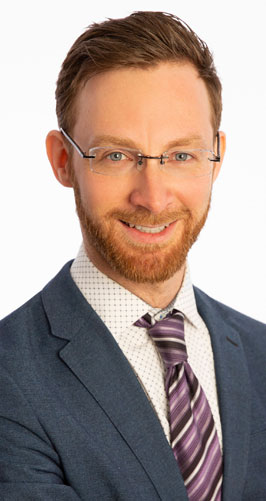 Tobin joins Martin Estate and Injury Law from eastern Canada, where he graduated from Concordia University in Montreal prior to studying law at McGill University. He completed his articles in Timmins, Ontario, where he gained considerable court experience practicing in the areas of family and criminal law. He has a passion for litigation and for developing creative solutions to the legal issues faced by his clients. He speaks both French and German. 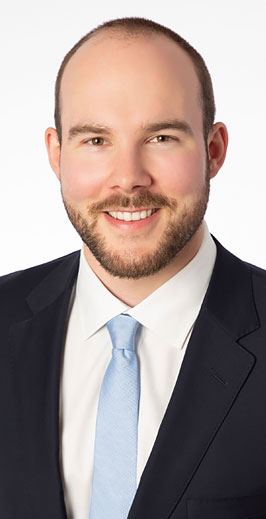 Jackson is completing his second year of Law School at the University of Toronto. Originally from North Vancouver, he graduated with distinction from Carleton University with an Arts degree in legal studies. Jackson won a world championship representing Canada in the sport of powerlifting. He has traveled extensively, including hiking to the Mt. Everest base camp. 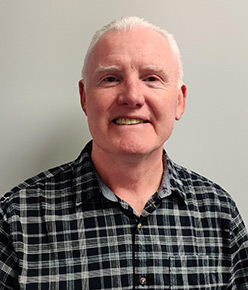 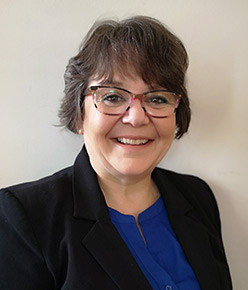 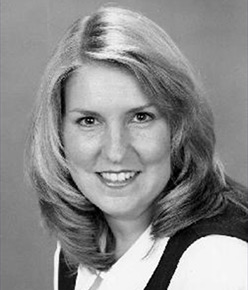 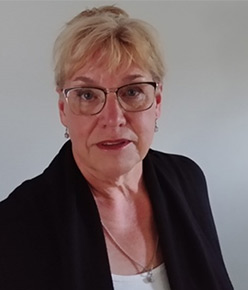 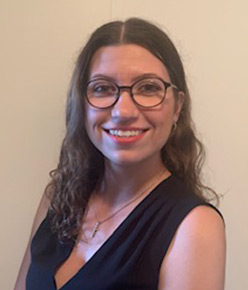 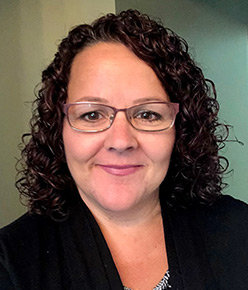 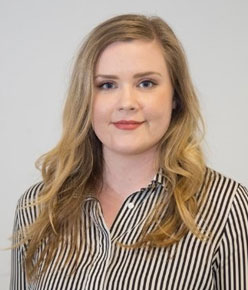 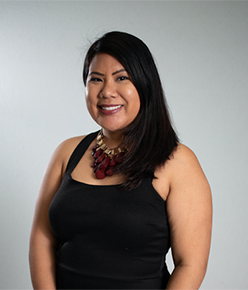 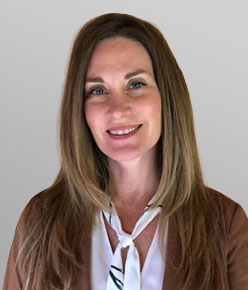 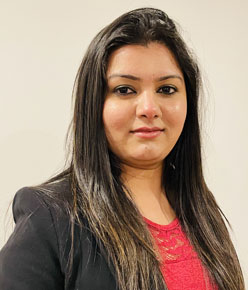 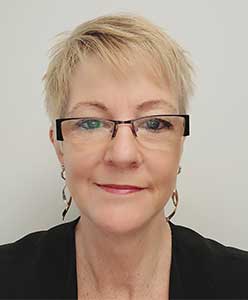 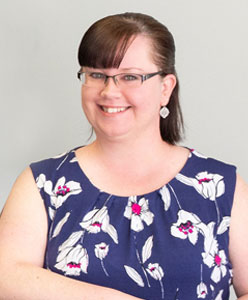 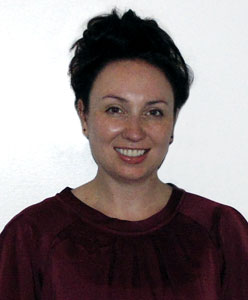 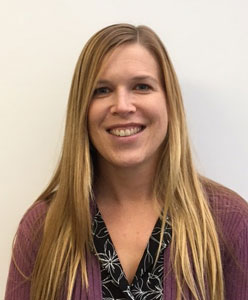 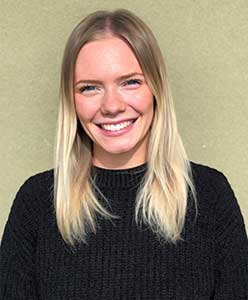 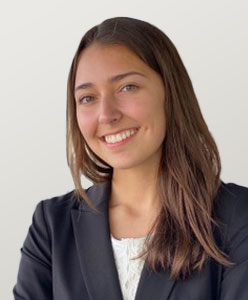